The mastermind, the scientist, the perfectionist, the organizer 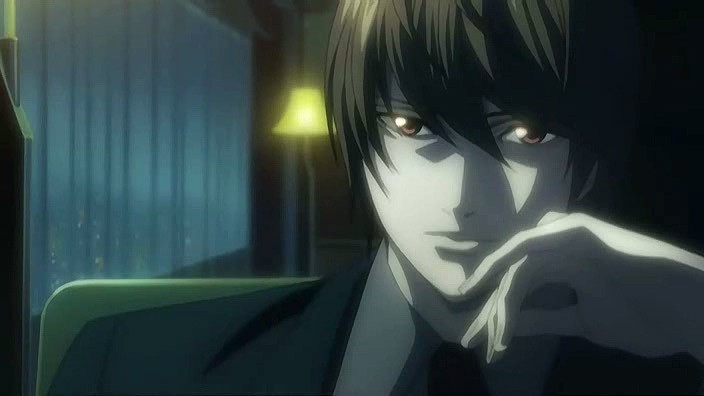 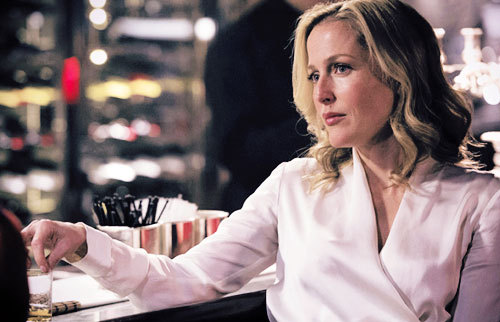 INTJ’s have a clear vision of the future possibilities as well as the dynamism and the direction of the organization to put their ideas into practice. They adore complex challenges and easily make the synthesis of theoretical and complicated abstract subjects. After having created an overall structure, they conceive strategies to achieve their goals.
Their global way of thinking conducts them to develop objectives to produce the broad outlines of a plan which will enable them to achieve these goals within the framework of vast organizational structures.
INTJ’s attach great importance to knowledge and compel themselves and others to show much competence. They particularly hate confusion, disorder and inefficiency.

INTJ’s consider things as a whole and quickly integrate new information into the general outline. They trust their intuition whatever the established authorities or the generally accepted opinions. The routine suffocates their creativity.
INTJ’s mainly use their intuition in their interior world where they work out complex structures and prospects. They tend to be perspicacious, able to produce creative syntheses, and conceptual, envision on the long term.
INTJ’s use Thinking to make logical decisions. They evaluate everything with a critical eye quickly identifying the problems that need a solution. They are firm and decided when the situation demands it.
INTJ’s tend to be clear, concise, rational, detached, critical and objective.
INTJ’s are excellent long-term planners and often arrive to management positions in groups and organizations.
They are independent, trust their own perceptions and judgements rather than with those of the others and apply their demanding criteria in the field of knowledge and competence, even more firmly with themselves than towards others.

How the others can perceive them

INTJ’s appear to be calm, decided and sure of themselves although they sometimes have difficulty engaging a conversation with others.
In general, they do not express from the start their most invaluable quality : their creative intuition. However, they translate it into logical decisions, opinions and plans which they usually formulate very clearly. So the others sometimes regard INTJ’s as obstinate, which appears to be surprising for INTJ’s themselves, whom are always in agreement to change opinion if new data appears.
INTJ’s are generally perceived as secretive, cautious, conceptual, original, independent, difficult to know and perhaps even distant.

If INTJ’s do not find a way of using their talents and be appreciated for their contribution, they generally feel frustrated and can become distant and abrupt, and cease giving information on the way they internally function. They can criticize people who do not understand their ideas rather quickly, become stubborn and inflexible in the continuation of their vision.
It is possible that INTJ’s pay less attention to the functions they dislike the most, Sensing and Feeling. However, if they neglect these aspects too much, it may happen that they :
- Neglect details or facts which do not correspond to their intuitive visions, launch out in “intellectual games”, quibbling on abstract subjects and terms which have little interest or significance for the others.
- Don’t take measure off the impact of their decisions on others.
- Don’t compliment others as much as they would like and don’t offer them the personal support they would like to have.