The manual, the mechanic, the craftsman 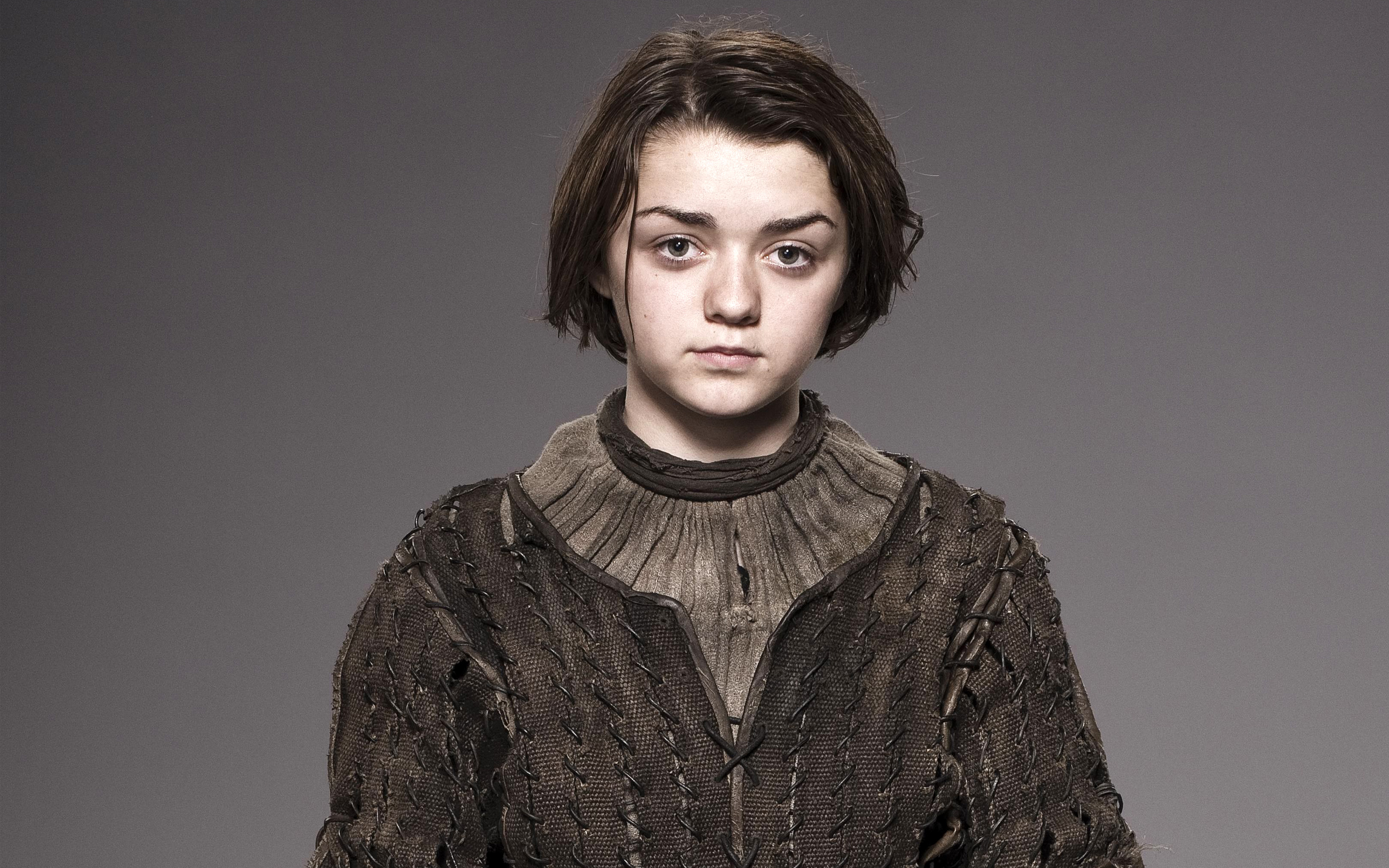 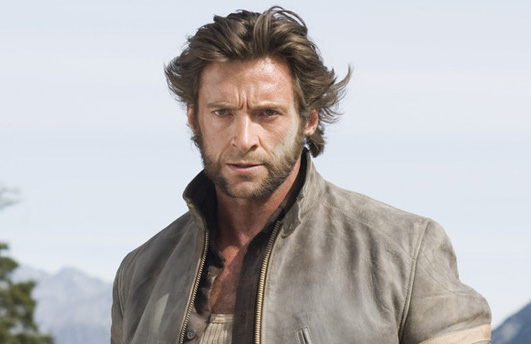 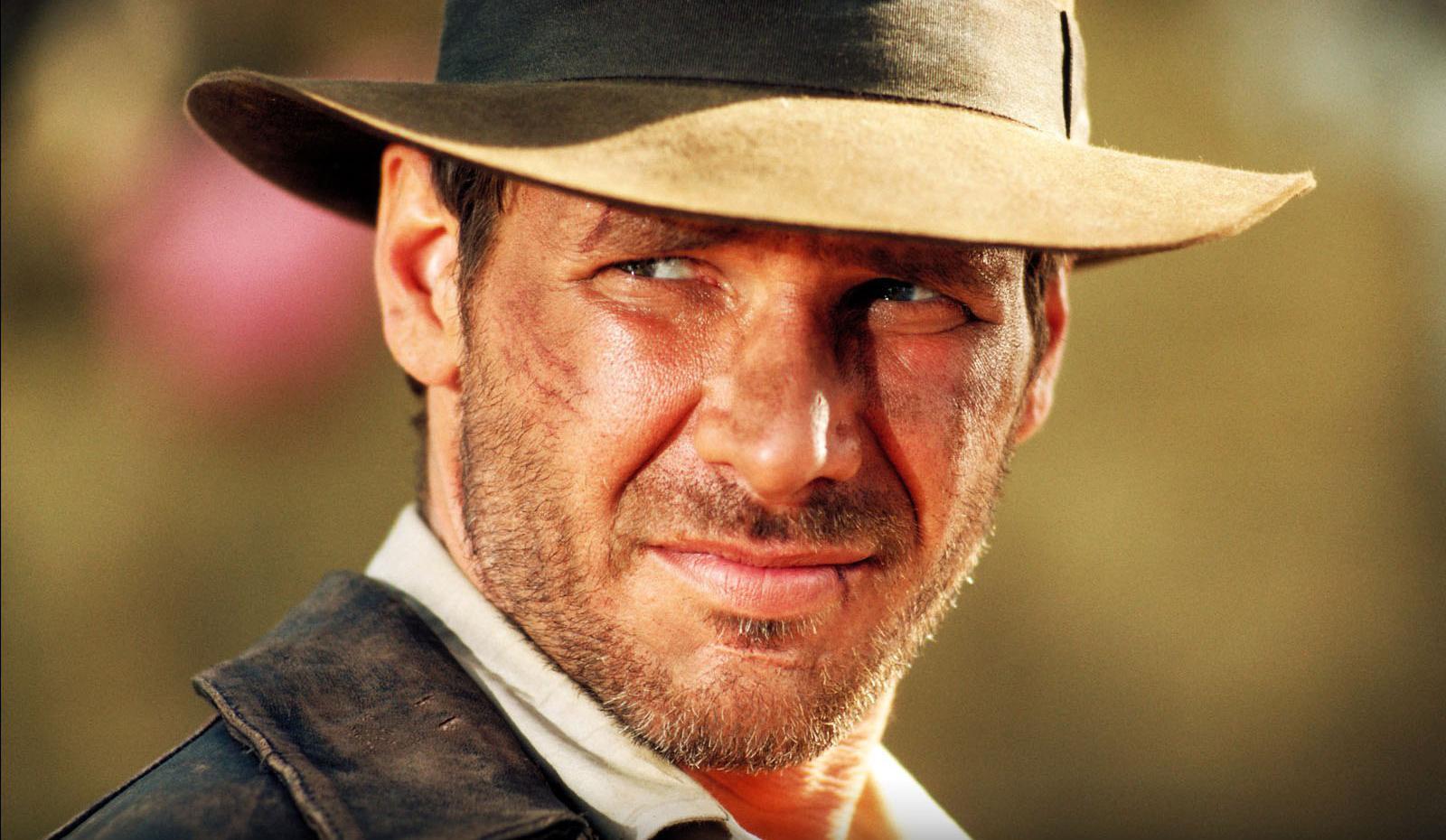 ISTP’s are very attentive to their surroundings. And when the need arises they act quickly to reach the heart of the problem and solve it with great effectiveness. They are interested in the way things work but find abstract theories tedious if they cannot put them into practice quickly.
ISTP’s resist to excessive discipline and rules, they like variety and innovation and appreciate the challenge which the resolution of new problems represent.

On account of their introverted Thought, ISTP’s see the total structure which gathers the whole of the facts. They function like a computer organizing data and reason in an impersonal and objective way. Their decisions are rational and are based on a large number of concrete data.
ISTP’s tend to be detached, unbiased in their criticism, analytical and logical in their resolution of problems. ISTP’s are the realistic ones who concentrate on the present situation and how to handle it rather than on theoretical possibilities, they are often creative in their way of tackling urgent problems and are gifted when it comes to carry out practical tasks.
ISTP’s tend to be practical, realistic, factual and pragmatic. ISTP’s are fast and like to conserve their efforts : only do what is necessary with the less discussion possible and concern. Their only aim is to obtain the desired result.

ISTP’s are democratic and tolerate a wide range of behaviours, unless their essential logical principles are assaulted. They can be surprisingly firm and clear when expressing their judgements. ISTP’s listen and often approve because they don’t express their dissension ; however one can later notice that ISTP’s were analyzing and making their own judgement.
Their constant search for information and concentration on the results leads them to quickly change direction if they spot a more effective way to execute things. Sometimes one has difficulties ‘reading them’. They tend to be calm and cautious although they can be garrulous on topics whom are familiar to them.
ISTP’s are generally seen as adaptable, turned towards action and a thrill-seeker. They are confident, independent and determined.

If ISTP’s can’t find a way of using their talents and be appreciated for their contribution, they generally feel frustrated and can :
- Become cynical and negative in their criticisms
- Put themselves in withdrawal
- Procrastinate
It happens that ISTP’s pay less attention to the functions they dislike the most : Intuition and Feeling. However, if they oversight these aspects too much, they might :
- Neglect others values and emotional needs
- Underestimate the impact of their decisions on others
- Lose sight of the long term consequences of their decisions and actions if they concentrate too much on the immediate results.
In very stressing situations it happens that ISTP’s unexpectedly and inappropriately express their emotions. Their explosive anger and tears that follow are disturbing for others and embarrassing for themselves.