The architect, the thinker, the designer, the critic 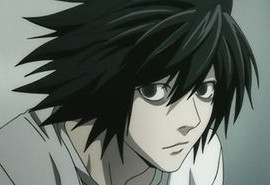 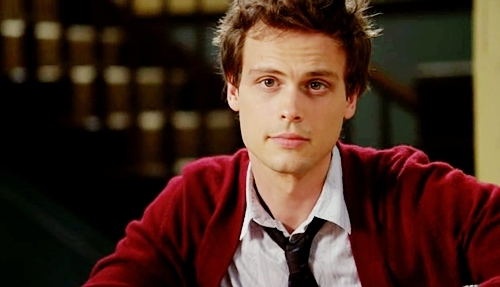 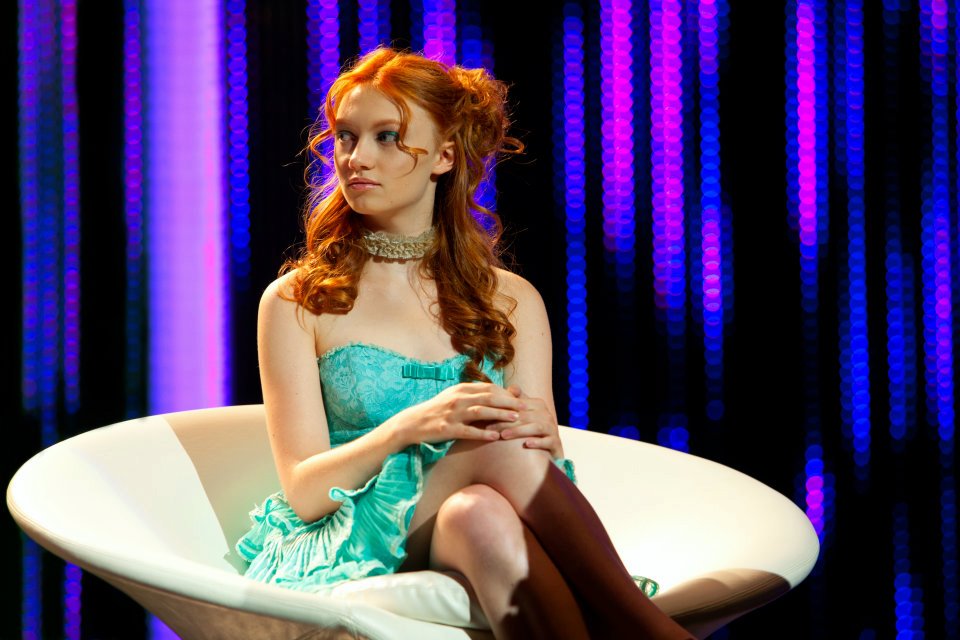 INTP’s know how to solve problems independently and excel in giving a concise and distanced analysis of an idea or a situation. They ask difficult questions, challenging others and themselves in order to find new logical methods.
INTP’s give the best of themselves when they have the possibility of working independently on a problem whose solution requires an approach which goes against the commonly allowed opinions. Although they generally work better alone, their criticisms and syntheses can help a group to go straight to the heart of complex problems.

INTP’s primarily use their introverted Thinking to discover or develop the subjacent principles and logical structures which make it possible to understand and explain the world. They approach almost everything with scepticism, work out their own opinions and standards and apply them rigorously.
They attach importance to intelligence and competence. INTP’s tend to be logical, analytical, capable of objective criticisms, detached and meditative.
INTP’s perceive the possibilities and connect the dots which exist beyond what is present and obvious, they are curious and like to learn for pleasure. They adore abstract theories and discussions.
INTP’s are generally mentally nimble, intuitive, clever, extremely curious about ideas, theories and the operation of things.
INTP’s notice very quickly the inconsistencies and the inconsistency and like to dissect and reorganize ideas. They naturally conceive complex theoretical systems to explain the reality which surrounds them. They have difficulty being harnessed with the daily tasks but devote much energy, intensity and concentration to the research or analysis of complex problems which sharpen their curiosity.

INTP’s are generally calm and cautious although they can be loquacious on subjects which they particularly know well. Unless their work does not push them to action, they prefer to seek solutions rather than to put them into practice, they prefer not to have to organize people and things.
INTP’s are very tolerant; they do not raise nor discuss questions unless they consider it reasonable. This flexibility disappears however when their essential principles are called into question; they then cease adapting.
INTP’s attach much importance to precision within communications and hate redundancies and truisms. They want to express the absolute truth and are sometimes expressed in such a complicated way that people have a hard time understanding them.
INTP’s are generally perceived as quiet observers, cautious, calm, detached, independent and attached to their autonomy.

If INTP’s do not find the way of using their talents and of being appreciated for their contribution, they generally feel frustrated and can :
- Become cynical and negative in their criticisms
- Be sarcastic and critical in a destructive way
- Isolate themselves and procrastinate
- Launch out in verbal sparring matches and quarrels
It is possible that INTP’s pay less attention to the functions they dislike the most, Feeling and Sensing. However, if they neglect these aspects too much, it may happen that they:
- Become insensitive to the needs for information and emotional relation from others
- Decide that a subject to which themselves or the others attach value in is in fact not important anymore because 'it’s not logical'
- Do not carry out the impact of their ideas and their style of expression on the others
- Lack practical direction, forget details such as getting properly dressed, pay the bills, or to take care of themselves
In particularly stressing situations, it is possible that INTP’s express their emotions in an unexpected and inappropriate way. Explosive anger and the tears which follow are disturbing for others and embarrassing for themselves, generally so calm and cautious.