The healer, the zealot, the idealist, the lyrist 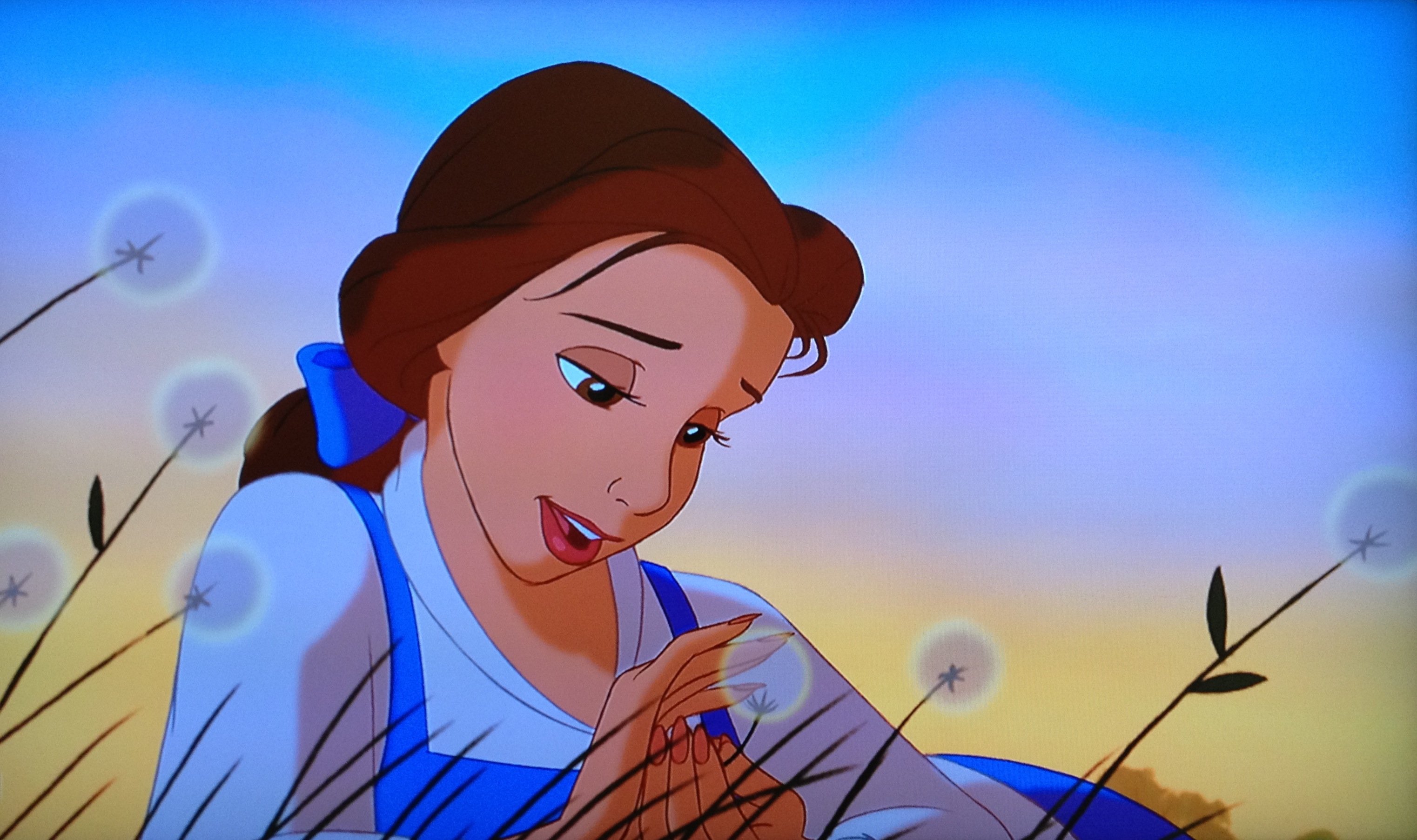 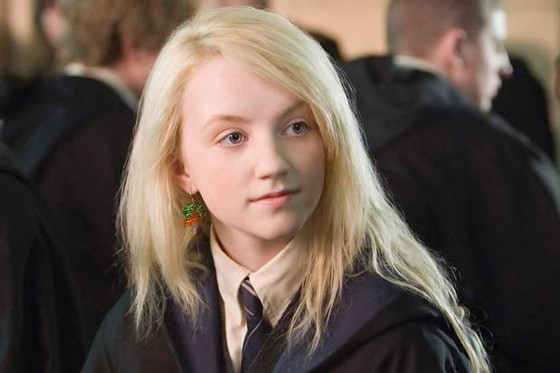 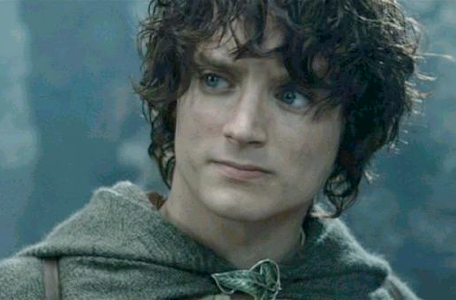 INFP’s have a core of values which guides their interaction and decisions. They want to have a job which contributes to their development and others’ and which also has another direction than simple remuneration.
To have clear values and live with and respect them are for INFP’s a priority.
INFP’s acknowledge and respect the emotional and psychological needs others have even when the others don’t recognized them and don’t express themselves.

INFP’s primarily use their Feeling in the interior world where they make decisions based on the value which they attach to comprehension of oneself, with individuality and development. INFP’s esteem that is it essential to live while being committed morally and defend their convictions.
They tend to be sensitive, attentive, concerned, idealistic and faithful to their ideas. INFP’s like reading, discussing and thinking about existing possibilities that would bring positive changes in the future. They are curious about ideas and quickly connect the dots between things.
INFP’s are generally curious, creative and able to consider things on the long-term.
INFP’s are fascinated by the different possibilities of exploring the complexity of human personality, theirs as much as others’. They tend to work by jolts and are able to show great concentration and output when they are fully invested in a project. They are generally faithful to their obligations towards others, work or the ideas which are due to them in heart. However they can have a hard time when doing something that doesn’t make sense to them.

INFP’s find structures and regulations stifling and prefer working in an autonomous way. They are adaptable and flexible provided that their values are not ridiculed. They then cease adapting. The expression of their judgments which result from it can appear with intensity which can be surprising to others.
INFP’s tend to be cautious and choose carefully the people to which they reveal their most intimate values and feelings, they develop profound relationships, authenticity, sincere relationships and each one’s personal outcome. INFP’s particularly appreciate those who take the time to understand their values and goals.
They are generally perceived as sensitive, introspective, complex, original, personal and sometimes difficult to understand.

If INFP’s do not find the way of using their talents and of being appreciated for their contribution, they generally feel frustrated and can :
- Have unusual difficulty to express oneself verbally
- Turn to oneself
- Not give enough information to the others, in particular the values which are important to them
It is possible that INFP’s pay less attention to the functions they dislike the most, Thinking and Sensing. However, if they neglect these aspects too much, it may be that they :
- Easily discourage themselves because of the existing gap between their ideals and their realization
- Reject logical reasoning even in situations that require it testifying their inner point of view
- Lack practicality and have difficulties when evaluating the essential resources to reach the set objective
In particularly stressing situations, it is possible that INFP’s have serious doubts about their competences and others’, and they become too critical and judge too easily.