The advisor, the visionary, the guard, the humanistic 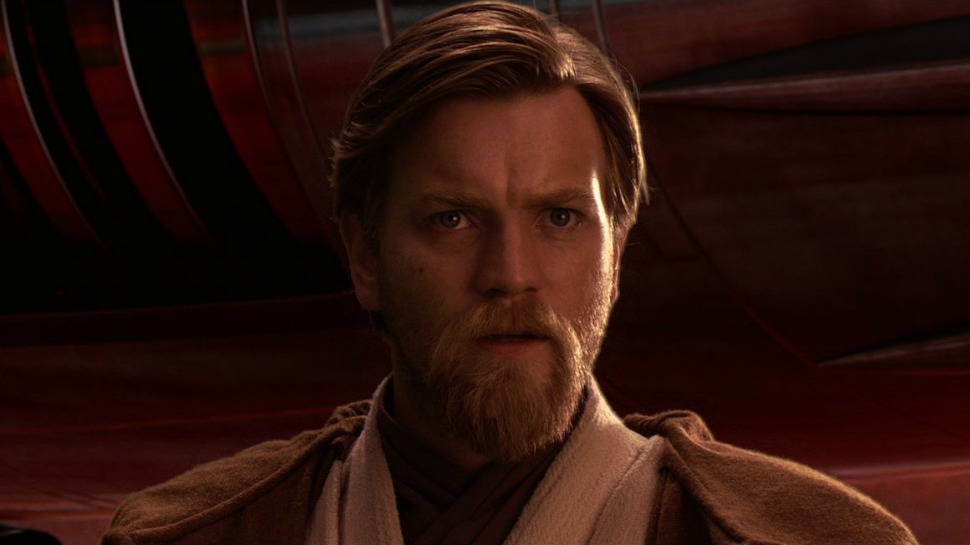 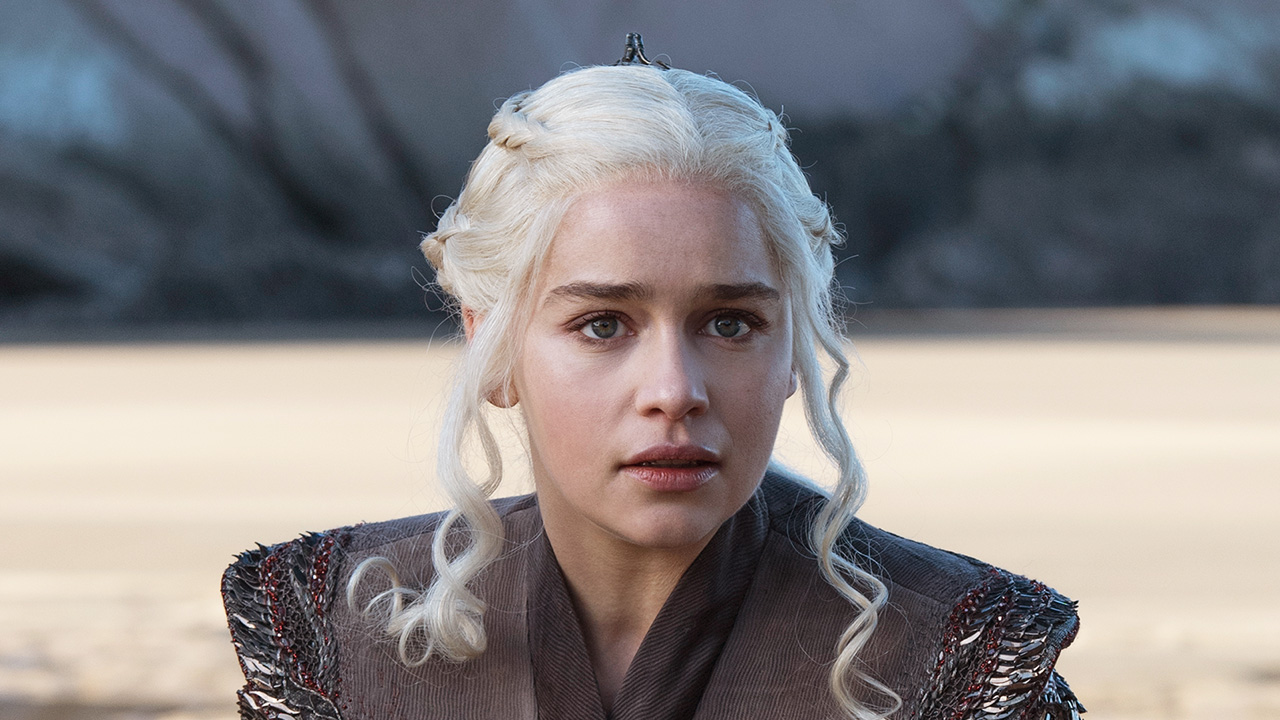 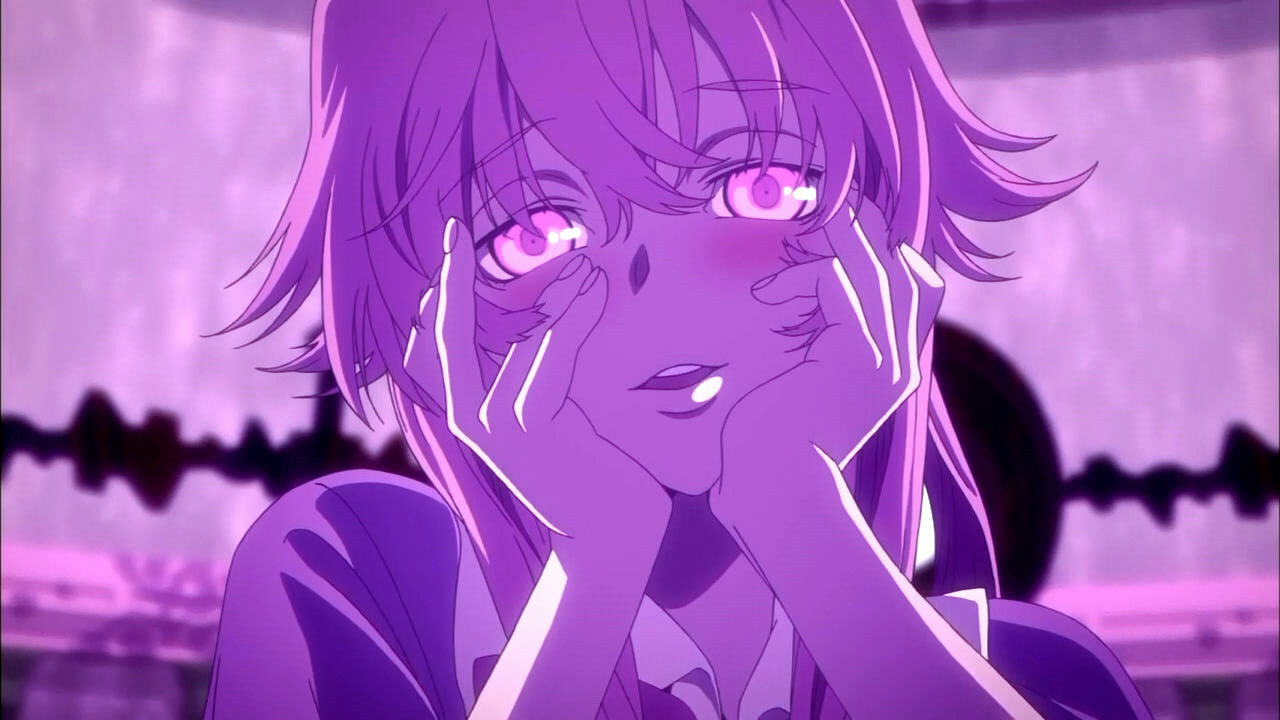 INFJ’s have the gift to intuitively understand complicated things and human relationships. They trust their intuition and are empathic towards others feelings and motivations. They associate this empathic comprehension with energy and the necessary organization to the implementation of general plans aiming at improving others’ lives.
INFJ’s are visionaries who can seize human relations and possibilities of the individuals thus being able, when they express them, encourage and inspire others.

INFJ’s seek direction in their existence and are interested in the details only if those correspond to their interior vision. They mainly use their Intuition in their interior world where they form complex images and reasoning. INFJ’s have the tendency to be perspicacious, creative, visionaries, conceptual, symbolic, metaphorical, idealistic, complex and profound.
INFJ’s apply their personal values and show empathy to understand others and to make up their minds. They are honest towards people and institutions which incarnate their values but ignore those which do not correspond to them.
INFJ’s prefer to direct through persuasion and share their vision of things. They tend to be sensitive, benevolent, empathic and completely engaged in their values.
INFJ’s wish to find a goal and a direction with their work, their relations and even with their tangible properties. They are invested in their growth and development as in those of the people who count for them; they are ready to plan nonconventional ways to achieve this purpose. They attach importance to the depth and complexity of their intuitions and their creative talents. They wish that these intuitions will be carried out in this world.

INFJ’s show compassion and are spontaneously interested in others. They however share their intuitions only with people they trust. Since they keep secret this invaluable part of themselves, it is possible that others consider them difficult to know.
When they try to communicate the feeling which they test of “knowing”, they are often expressed with complexity and metaphorically. They particularly develop the authenticity and commitment in relationships.
Although INFJ’s are generally busy, they do not hesitate to be affirmed when their values are ridiculed. They can then be insistent and tough. INFJ’s are generally perceived like secretive, even mysterious, major and individualistic.

If INFJ’s do not find a way of using their talents and being appreciated for their contribution, they generally feel frustrated and can :
- Seem arbitrary because they will not provide to the others information which they used to take their decisions
- To base their judgements on the information restricted, on an impression of “knowing” which rests only little on reality
- To keep for themselves their energy and their intuitions
- To become rancorous and critical
It is possible that INFJ’s pay less attention to the functions they dislike the most, Sensing and Thinking. However, if they neglect these aspects too much, it may happen that they :
- Are unable to charge their interior visions in a comprehensible way for the others
- Do not take into account the reason and reality and end up following an idea which has only little chance to be carried out
- Become stubborn when they have an idea in mind