The supervisor, the manager, the organizer, the guardian 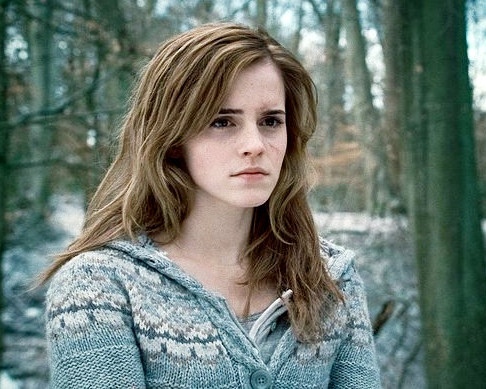 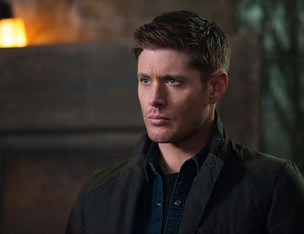 ESTJ’s like to organize projects, activities, procedures and people then take action to wrap it all up. They live according to a set of standards and clear and definite beliefs and make systematic efforts to respect them ; they expect from others to do all the same. They appraise competence, effectiveness and results and show it in their work and leisure.
ESTJ’s like to interact and work with others only if those are responsible, respect the allowed time and conclude the tasks which were entrusted to them. They work better in situations where clear and definite problems can be solved by methods which showed their mettle.

ESTJ’s have an objective approach of problems and show themselves firm when the situation requires it. They mainly use their Thinking function in the external world, to organize their life and their work and become impatient when facing confusion, inefficiency and half-measures.
ESTJ’s tend to be logical, analytical, objective in their criticisms, decided, clear and steadfast. ESTJ’s concentrate over the present, on what’s real and concrete. They apply and adapt passed experiments to solve problems and prefer the tasks for which the results are immediate, visible and tangible.
ESTJ’s are generally practical, realistic, prosaic, systematic and pragmatic. They are excellent administrators because they understand well the systems and logistics. They can imagine the various maneuvers necessary to the achievement of a task, anticipate the potential problems, entrust responsibilities and join together the resources, they think of all the possibilities and never leave anything randomly in order to achieve the tasks within the allowed time. When they see that things haven’t gone as planned they set up a scheme to rectify the situation. However, they prefer the procedures and the systems which have shown their liability. They like to concentrate on the task to achieve, the action, and the results.

ESTJ’s have a natural tendency to work out systems, procedures and programs, one can gladly count on them to take things in charge and conclude them properly. They can be judged as crushing sometimes as they are always certain to know how things should be.
ESTJ’s are clear and direct in their communications, one rarely needs to ask himself what they are thinking. ESTJ’s are quite good-natured and generally like to interact with people, particularly if it means achieving tasks, games, traditions, or family activities. Within intimate relationships, they take their role seriously and fulfill it in a responsible way.
ESTJ’s are generally perceived as conscientious, worthy of confidence, determined, direct and sure of themselves.

If ESTJ’s can’t find a way of using their talents and being appreciated for their contribution, they generally feel frustrated and can :
- Be rigid and dogmatic
- Be interventionists, transform themselves into experts ‘Mister I know it all’, to crush while refusing to listen
- Become meddlesome, be impatient towards the people who do not respect the procedures step by step
It is possible that ESTJ’s pay less attention to the functions they dislike the most : Feeling and Intuition. However, if they neglect these aspects too much, it may be that they :
- Try to use logic even when emotions and the impact on people should be taken in consideration first
- Do not meet the need of intimacy which the others have nor this need to speak about how they feel
- Don’t always realize the vaster consequences a simple and direct action can have
In very stressing situations it happens that ESTJ’s can feel lonely and little appreciated and become unable to communicate their feelings of distress and despair.