The artist, the actor, the tactful, the interpreter 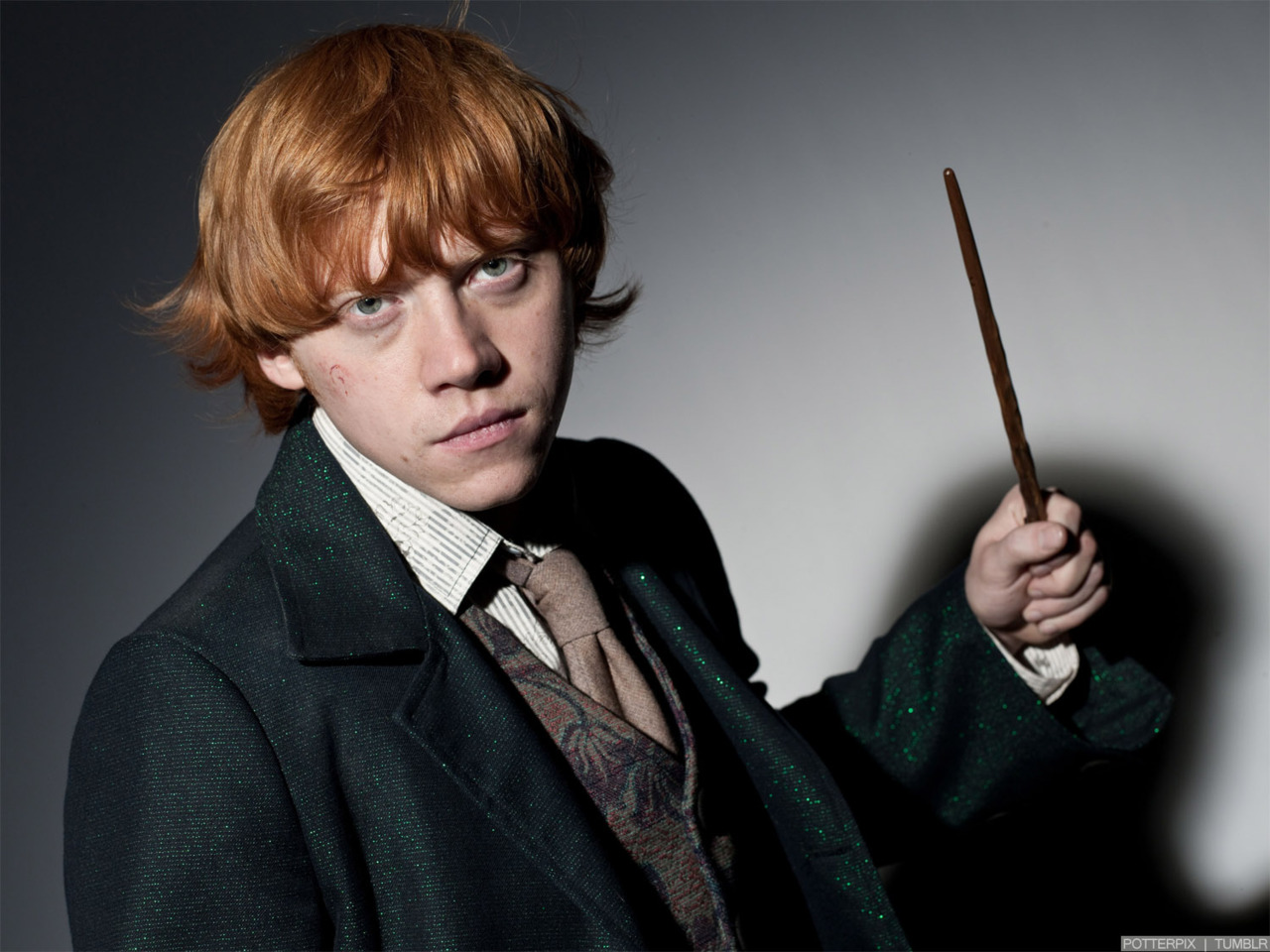 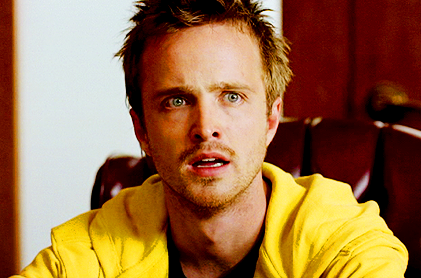 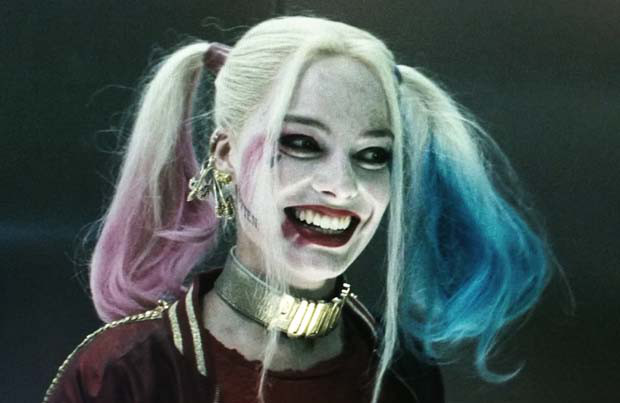 ESFP’s are passionately in love with life. They live the present moment at its fullest and appreciate people, food, clothing, animals, nature and activities. They rarely let regulation halt their life and are creatively centered on others needs and desires.
ESFP’s are valuable members in team, they do everything they can to make work simple and pleasant at the same time in order to accomplish it easier.

ESFP’s are interested in people and new experiences. Since they learn faster through practice rather than study or reading they have a tendency to throw themselves into action and learn on the heap. They appreciate tangible belongings and draw satisfaction from them. ESFP’s tend to be observant, practical, realistic, precise, active and centered on the immediate experiment.
ESFP’s make decisions according to their personal values. They use their introverted Feeling as means of judgement to put themselves in other people’s shoes and show empathy towards them. They are gifted when it comes to relationships and often perform the role of peacemaker.
ESFP’s tend to be generous, optimistic, persuasive, cordial, nice and full with tact. ESFP’s are fine observers of the human behavior. They seem to sense what others go through and meet with their practical needs. They are particularly apt to mobilize people in the event of crisis.

ESFP’s have fun in life and are of pleasant company. They attract people by their exuberance and enthusiasm. They are flexible, adaptable, pleasant and easy to live. It’s rare that they make plans in advance because they are confident that they will react positively on the moment and effectively handle situations. They hate falling into routine and structure and generally find a way to avoid them.
ESFP’s have a tendency to learn through action and interaction with their environment. Generally they dislike written explanations and theories. They can encounter difficulties in the traditional school system although they can obtain good grades whenever they acknowledge the subject’s interest and if one gives them the possibility of interacting with people of the subject.
ESFP’s are generally seen as full of resources, great support, sociable, enjoying to have fun, cheerful and spontaneous.

If ESFP’s can’t find a way of using their talents and be appreciated for their contribution, they generally feel frustrated and can :
- Become indifferent and impulsive
- Have difficulties in accepting and respecting the deadlines
- Interpret too personally actions and decisions of others
It happens that ESFP’s pay less attention to the functions they dislike the most : Thinking and Intuition. However, if they neglect these aspects too much, they can :
- Forget to consider long term consequences and act depending on their needs or others
- Avoid situations and complex or ambiguous people
- Prioritize pleasure over obligations
In very stressing situations it happens that ESFP’s feel overwhelmed with pessimistic ideas. They will tend to develop simple explanations in order to justify themselves.