The professor, the presenter, the giver, the mentor 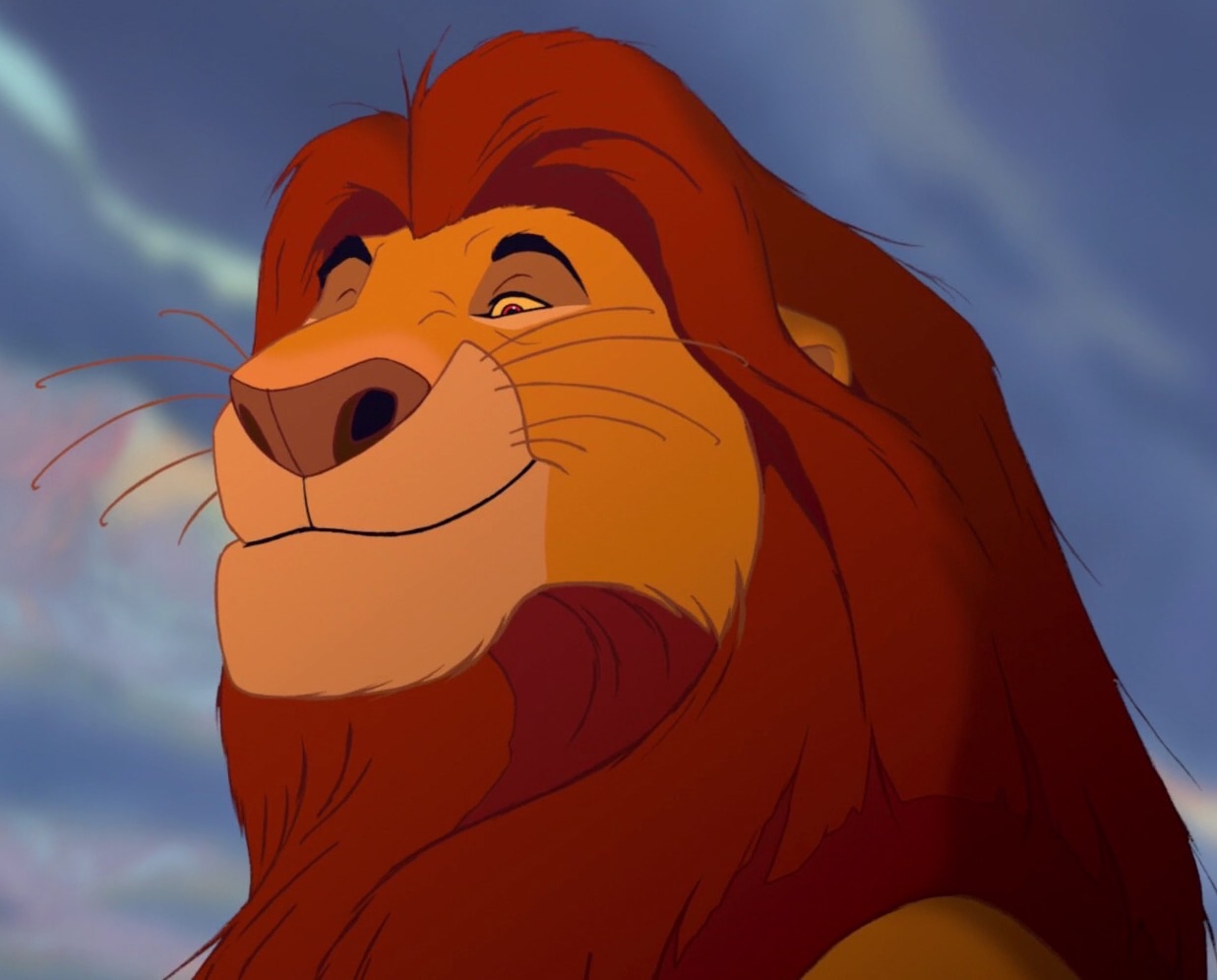 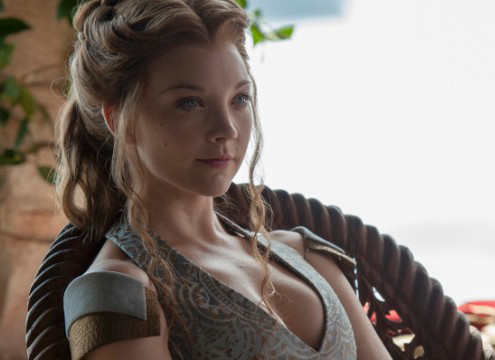 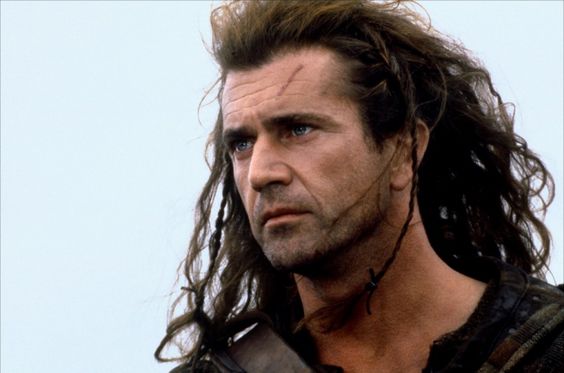 ENFJ’s are in deep harmony with others which they quickly understand the needs, motivations and concerns. They pay all their attention to help others and to encourage their development.
ENFJ’s can convince carefully and establish a consensus among the people from which the interests and the motivations are very different. They are often used as catalysts, leading everyone to take part and emphasizing the best in each one. They can be charismatic leaders as well as faithful participants.

ENFJ’s base their decisions on their personal values. They primarily use their Feeling in the external world, radiant by their heat and their energy. They always seek for the best within one another and know how to find it. They like harmony and co-operation. They appreciate the approval of others, react with energy and devotion and are particularly sensitive to criticism and the tension. ENFJ’s tend to be cordial, benevolent, encouraging, honest and worthy of confidence.
ENFJ’s can recognize the direction and the links which exist between the things and can be very perspicacious towards the others. They are curious about new ideas and are stimulated by the possibility of contributing to the good of humanity.
ENFJ’s are generally imaginative, creative, are attracted by diversity and new challenges.
ENFJ’s have the gift to appreciate the potential development in others and devote their energy to help them carry it out. They are fine facilitators. ENFJ’s are given the responsibility to organize the relations between colleagues, friends or family members, so that all take part, in order to make harmony prosper and people have fun.

How the others can perceive them

ENFJ’s are energetic, enthusiastic and concerned about others. Their sincere interest can generally attract and even make busy people take part. They can listen and help but have sure values as well as opinions of their own that they express clearly.
ENFJ’s draw their energy in their relations with others and are very sociable; they have great need for authentic and close relations. They endeavor to create and maintain those with enthusiasm and depth.
ENFJ’s like that their life is organized and endeavor to clarify the ambiguous relations or situations. However, if the needs for people obstruct them in their organization, they pass the people in first.
ENFJ’s are generally perceived like sociable, charming, friendly, benevolent, expressive, sensitive and persuasive.

If ENFJ’s do not find the way of using their talents and of being appreciated for their contribution, they generally feel frustrated and can:
- To worry, feel guilty and doubt themselves
- To become insistent and authoritative in their desire of harmony
- To be too sensitive to criticisms, real or imaginary
It is possible that ENFJ’s pay less attention to their not preferred functions, the Thought and the Feeling. However, if they neglect these aspects too much, it may be that they :
- Make decisions only based on their personal values whereas logic is also necessary
- Difficulties have of admitting that dissensions or problems can arise with people who are expensive to them
- Neglect details necessary to the realization of their ideals.
During the time particularly stressing, it is possible that ENFJ’s become suddenly critical and search the least defects of the others, in a manner which resembles to them little. They generally keep these negative opinions for themselves, but find these thoughts disconcerting and disturbing.